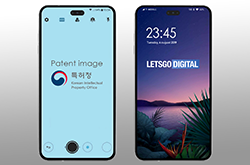 While other manufacturers have adopted the slider or pop-up selfie camera or even punch-hole design, LG has stuck to notches and slimmer bezels for its phones. That may be changing soon as the Korean electronics company has patented a design for a phone with a punch-hole display.

According to LetsGoDigital, LG Display was granted a patent for a display with a pill-shaped punch-hole back in November 2018. This year a new patent was filed with the Korean Intellectual Property Office in March this year for a phone with the display design. The patent was actually granted in April 2019 and the document even includes an image of the phone’s camera app.

The phone has a notch similar to that of the Galaxy S10 5G but positioned in the middle instead of on the right. There is a single camera inside the hole and it is flanked by sensors on each side. The display has curved corners and the bezels surrounding it are slim and are of equal thickness. 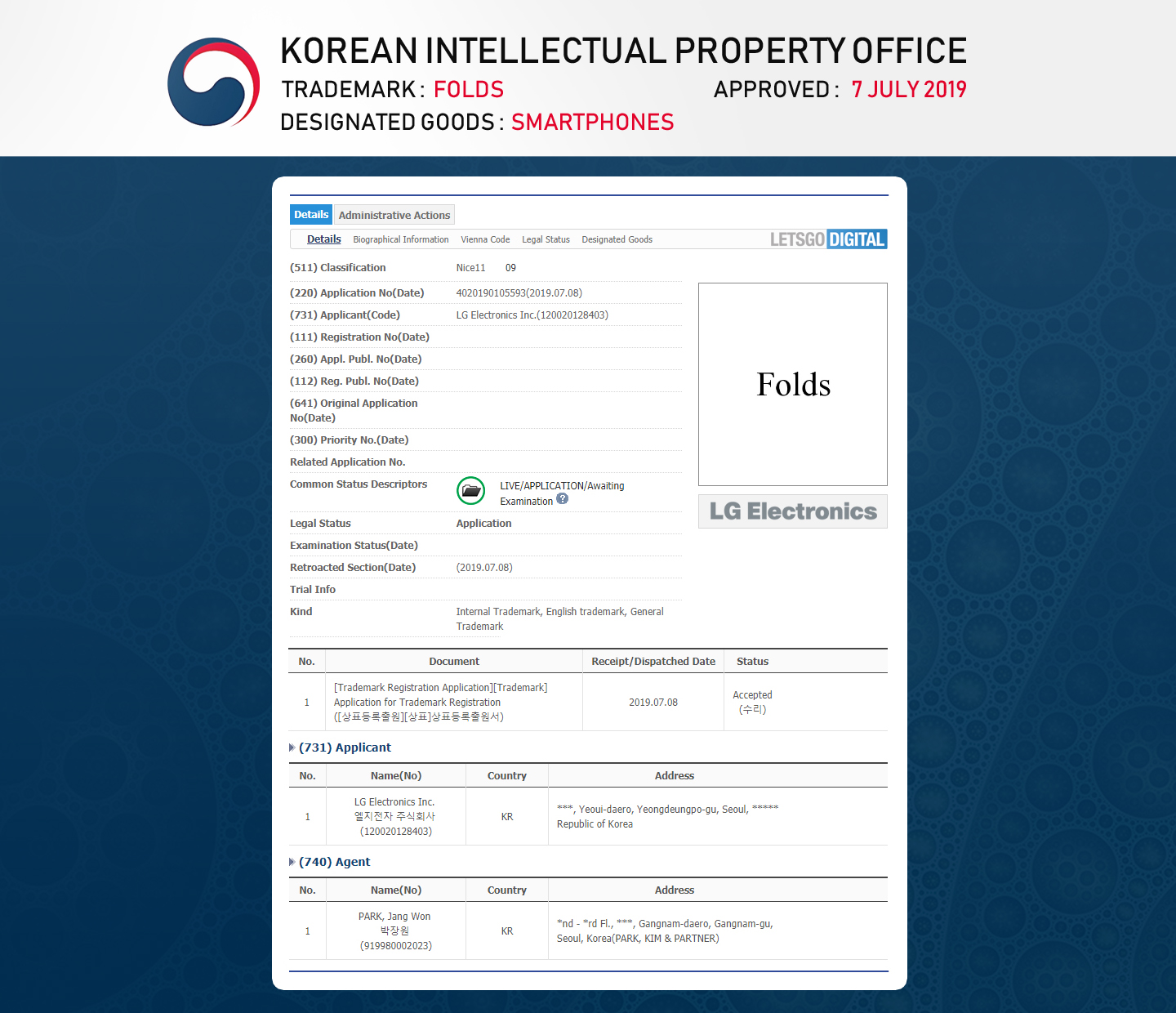 LG has confirmed that it will be attending IFA Berlin 2019 where it should announce at least one new phone. We do not know if a phone with this design will be unveiled at the event. If it does launch, it may arrive as the LG V60 ThinQ.

LG is also expected to announce a dual-display device at the event based on hints from the video. Last month, they got granted the trademark for “LG Folds”, we believe this is the official name of the device that was teased in the video.